Well, you know summer is basically over when the shorebirds start migrating through the Maritimes. And it only just began, summer that is. Although our region is important for several species of shorebirds as a place to refuel, build up resources, fat and body condition, in preparation for their southward migration, our signature species is the Semipalmated Sandpiper. Hundreds of thousands migrate from the Arctic to the head of the Bay of Fundy to feed on mud shrimp- Corophium volutator. These little crustaceans are packed with fat and other nutrients which allow the sandpipers to double their body mass from about 20g to 40g+ in three weeks. The sandpipers then set off on a non-stop migration to northern South America, which takes them about four days. Think about that- a bird about half the size of an American Robin flies non-stop for four days to another continent!

So much for biology, it turns out the Semipalmated Sandpipers are fabulous subjects for wildlife photography and as a result I lead workshops in early-mid August to teach you how to photograph this world-class wildlife spectacle. The location is Dorchester Cape, New Brunswick. For more information click here.

Here are a few images from today, when I estimate there were about 60,000 birds in the area. Many more will be arriving in the next three weeks! 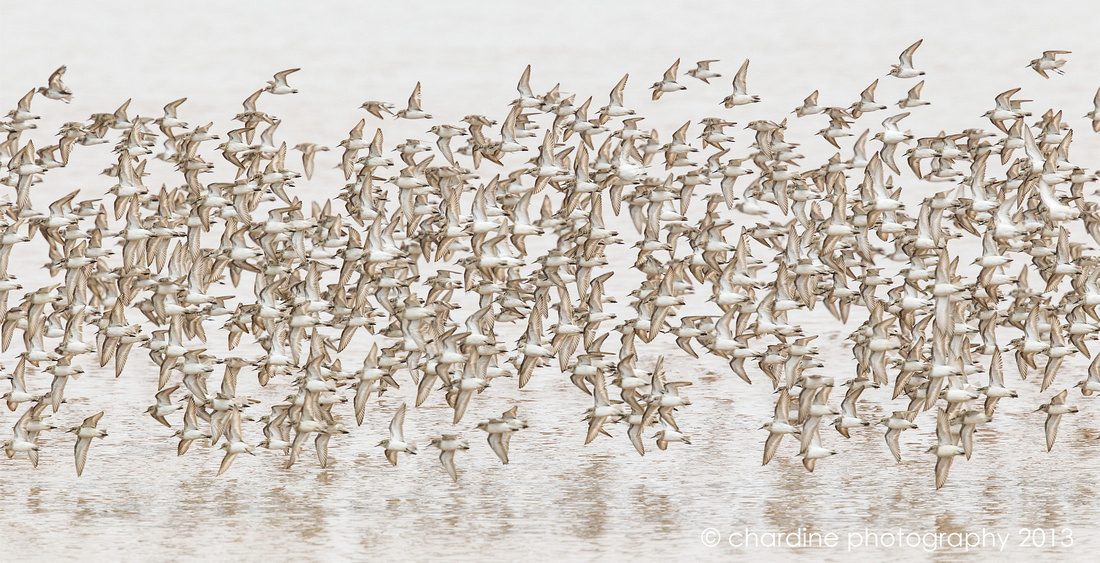 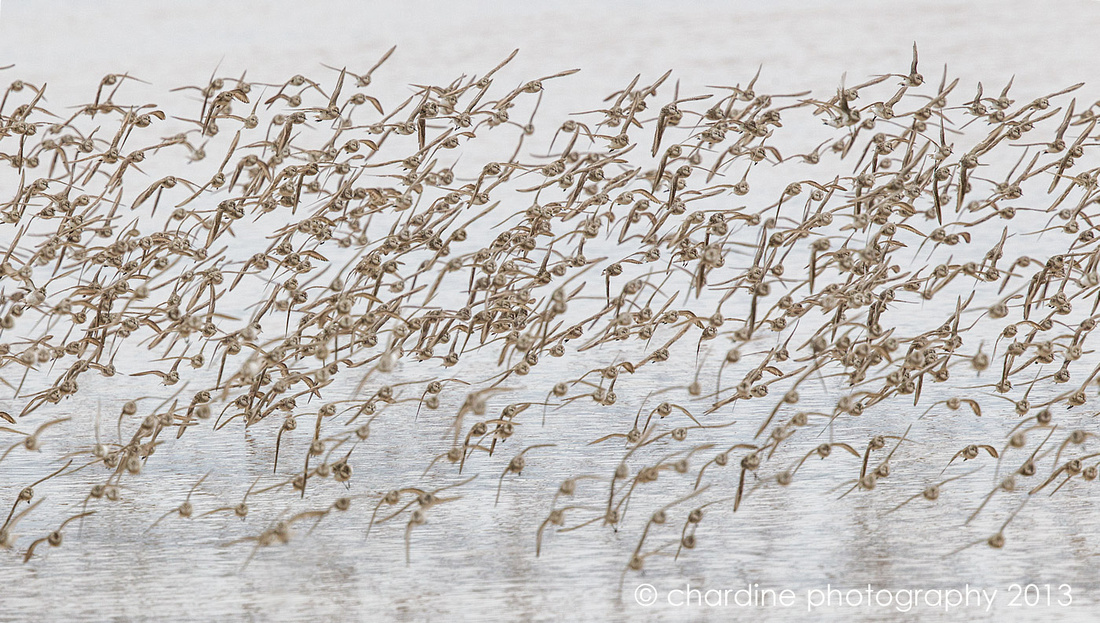